The antibiotic R&D landscape in Japan – by Norio Ohmagari

Table 1 shows the development of antibacterial agents in Japan from 1911-2015. Adapted from the Japanese Journal of Chemotherapy1.

Various efforts have been undertaken to improve this situation. In 2013, the Committee for the Promotion of Drug Discovery was launched within the Japanese Society of Chemotherapy, to facilitate the development of new antimicrobial agents. This was the de facto beginning of cooperation between industry, government, and academia. In the following years, the Committee published statements about the need for facilitation of the development of new antimicrobials and the requirement for measures against antibiotic-resistant bacteria through global cooperation. In April 2016, the Japanese government announced the ‘National Action Plan on Antimicrobial Resistance (AMR)’.

Clear efforts have been undertaken to promote research and development in new treatment methods and promote industry-government-academia collaboration. Efforts have also been taken to investigate/implement development facilitation measures and direct the formulation of internationally common clinical evaluation guidelines, priority reviews, and consultations for pharmaceutical strategies, etc. In April 2017, the Japan Pharmaceutical Manufacturers Association (JPMA) submitted a document to the Ministry of Health, Labour and Welfare, which presented a number of proposals, including:

In June 2019, the JPMA submitted a document to propose the introduction of market entry rewards and transferable exclusivity extensions to the Ministery of Health, Labour and Welfare, as well as other relevant national bodies 2.

Efforts are currently underway to create a private, public, and academic partnership (consortium). In 2019, the Japan Agency for Medical Research and Development (AMED), a funding agency of the Japanese government, held the 2nd Symposium for R&D on Antimicrobials where individuals from various sectors such as the Minister of Health, Labour and Welfare, the Cabinet Secretariat, AMED, pharmaceutical companies and academia, assembled to discuss how to facilitate R&D in this field.

The Japanese Initiative for Progress of Research on Infectious Disease for Global Epidemics (J-PRIDE)3 which comprises two pillars, the Core Research Program and the Open Research Program, began in 2017 based on the proposals in the report of the review meeting on research on infectious disease in the future, held by the Ministry of Education, Culture, Sports, Science and Technology (July 2017).

Japan has contributed to the research and development of antimicrobial agents from early on and has developed many of them.

As a new funding program, AMED has established the Project for Creation of a Foundation for Innovation in Medical Research and Development (CiCLE: Cyclic Innovation for Clinical Empowerment). AMED provides selected organizations with funding ranging from 100 million to 10 billion yen (nearly 100,000 – 10 million USD) and requires them to achieve their goals within a period of ten years. If an organization is able to achieve its goal, a charge must be paid to AMED, in accordance with sales (with some exceptions). AMED will accumulate the resultant royalty payments and return them to the patent holders, if any, on which the research and development is based. However, if the organization cannot achieve its goal, a repayment of 10% of the contracted R&D fund, as well as payment to AMED for the cost of equipment are to be made by the organization.

Efforts by the regulatory agencies

The Pharmaceuticals and Medical Devices Agency (PMDA) is working with the FDA and EMA to conduct a review to formulate common clinical study guidelines through meetings between Japanese, US, and European regulatory authorities. A revision of these guidelines for methods for the clinical evaluation of antimicrobial agents is currently ongoing.

In Japan, the Council on Unapproved Drugs/Off-label use has been established to facilitate unmet clinical needs through a Scheme for the Rapid Practical Application of Unapproved drugs4 to accelerate the practical application of drugs for the treatment of serious and life-threatening diseases, ahead of other countries. Currently, this council is open to receive requests for the inclusion of drugs that are not approved in Western countries, provided the following conditions are met: 1) a phase 3 trial in Japan is ongoing or has been completed; 2) promising data exists in the public domain, such as in scientific journals; and, 3) there are sufficient records of use in the Advanced Medical Care B program. If the drug in question was developed by a Japanese company, they will be requested to investigate the target indication and conduct company-sponsored clinical trials. On the other hand, if the drug was developed by a foreign organization, and time will be required to accumulate data due to lack of a product-company match in Japan, research and development will be supported, and the development environment will be facilitated by the active collection of data from investigator-initiated clinical trials or advanced medical care conducted at Clinical Trial Core Hospitals and the National Center for Advanced Medical Technology, with the collected data used for an application for regulatory approval, afterwards. The details of the scheme for rapid authorization of a drug can be found here5.

Clear efforts have been undertaken to promote research and development in new treatment methods and promote industry-government-academia collaboration.

From the regulatory side, these reforms are ready to go. What is needed in the future is to target the development and proceed. It is also important to identify antimicrobial-resistant bacteria in Japan and the affected drugs through registry studies and surveillance. Furthermore, it is necessary to continue to enable access to newly developed antimicrobials. This will require the establishment of a pull incentive on the part of the Japanese government. 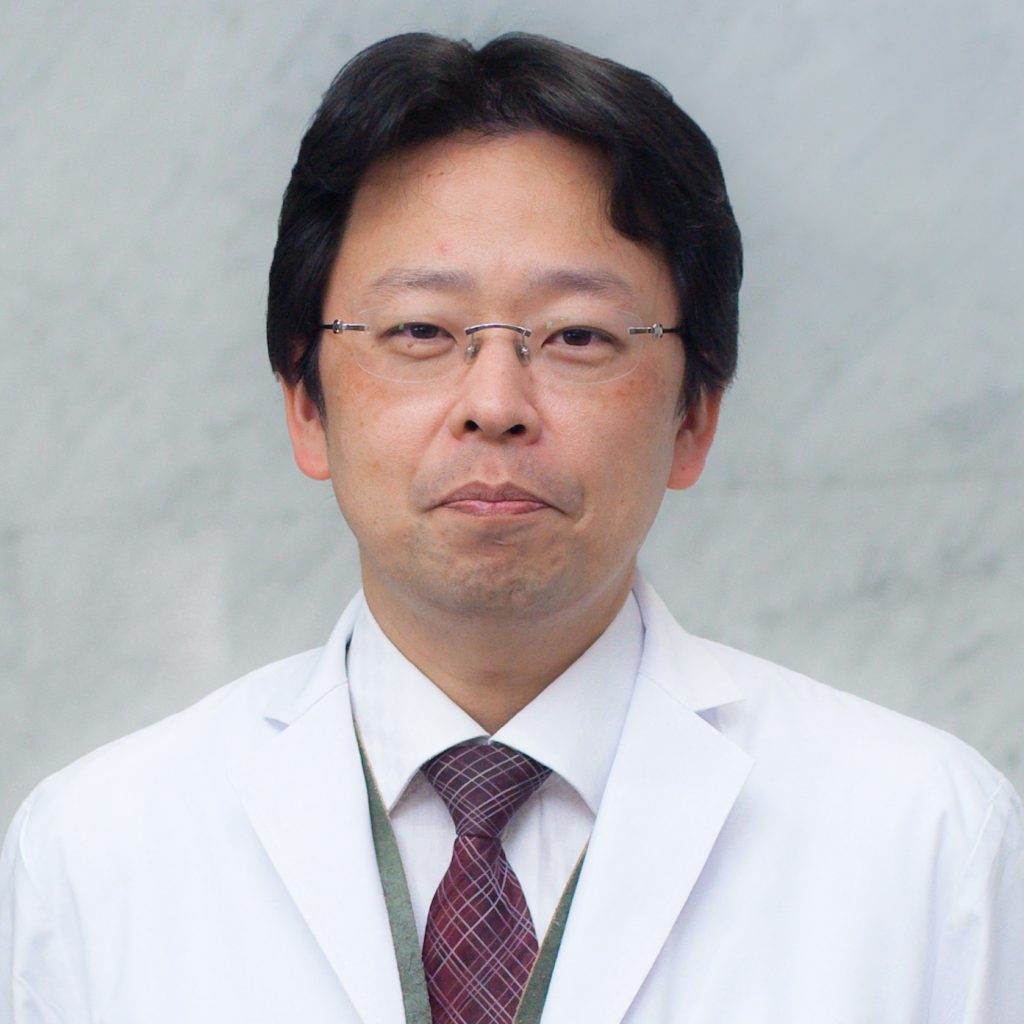 Norio Ohmagari is Director of the AMR Clinical Reference Center and the Disease Control and Prevention at the National Center for Global Health and Medicine (NCGM) in Japan.

He completed his clinical fellowship in Infectious Diseases at the University of Texas-Houston (USA). After serving as chief of the Division of Infectious Diseases at the Shizuoka Cancer Center in 2011, Norio moved to NCGM which is one of six national medical centers in Japan. He also serves as the director of AMR Clinical Reference Center, which is commissioned by the Japanese Ministry of Health, Labor and Welfare.