While progress in reducing the rate of child mortality since the launch of the Millennium Development Goals in 1990 has been promising, improvements in reducing neonatal mortality have been far slower. Infections in the neonatal period are one of the major contributors to an ongoing high rate of neonatal morbidity and mortality worldwide. In an era of increasing antimicrobial resistance (AMR), the burden of infections caused by multidrug-resistant (MDR) bacteria resistant to the current WHO empirical therapeutic guidelines is resulting in a persistently unacceptably high rate of perinatal and infant mortality globally.

The burden of drug resistance in neonatal sepsis

In India alone, almost 60,000 neonates die each year due to infections with MDR pathogens1. Recently, the NeoAMR network has also highlighted unexpectedly high rates of MDR Gram-negative bacterial (GNB) infections in infants across many continents2. In neonatal units in South Africa and Bangladesh, two-thirds of GNB isolated from blood cultures were cephalosporin-resistant while 39% and 81%, respectively, were carbapenem-resistant2. Single-unit studies have revealed similarly high rates of third-generation cephalosporin resistance among Klebsiella spp. in Nepal3 while in the major tertiary units in which we work in Sri Lanka and Indonesia, outbreaks due to ESBL-producing GNB and carbapenem-resistant Acinetobacter spp. have occurred frequently over the past decade.

It is well documented that the burden of neonatal infections, and those that are antimicrobial-resistant, disproportionately affects low- and middle-income (LMIC) healthcare settings1. This is often due to limited health budgets, particularly with regards to infection prevention and control resources. Late-onset, hospital-acquired infections with MDR organisms are therefore frequent occurrences and outbreaks in neonatal wards in these settings have the potential to cause very high mortality and morbidity rates4,5.

While Gram-positive bacteria (particularly Streptococcus agalactiae, or Group B Streptococcus spp.) cause the greater burden of early-onset sepsis in infants in resource-rich settings, most invasive infections in infants in LMICs are due to GNB2. This proposes reconsideration as to whether the definitions of ‘early-‘(implying vertically-acquired; mother-to-child transmission) and ‘late-‘ (implying horizontally-acquired; transmission from the environment or unrelated individuals) onset sepsis remain relevant. Infants in LMIC healthcare settings are most likely exposed to MDR GNB due to ward overcrowding and colonisation acquired from caregivers in the early perinatal period. Focussing on improving simple infection control strategies utilising affordable measures such as improved hand hygiene, exclusive breastfeeding and skin-to-skin mother-to-child care to prevent cross-infection may be a key intervention in resource-limited settings where labour and neonatal wards remain underfunded and overcrowded6.

Uncontrolled antimicrobial prescribing drives AMR in many healthcare settings. Almost 50% of neonatal units prescribe WHO ‘reserve’ antibiotics as empirical therapy for neonatal sepsis2. In the South-East Asian health settings in which we work, this is often secondary to a lack of availability of narrower-spectrum agents, or quality control issues for in-country manufactured antibiotics. Clinicians in these settings tend to question the efficacy of narrow-spectrum agents and are more likely to prescribe broader-spectrum agents as the first-line of therapy, as well as being reluctant to de-escalate to suggested more targeted treatment approaches. Yet failing to limit access to, and prescribing of, the WHO’s ‘watch’ and ‘reserve’ antibiotics will diminish the currently available efficacious antibiotics and increase selection pressure of carbapenem-resistant Acinetobacter spp. and Enterobacterales.

In an era of increasing antimicrobial resistance (AMR), the burden of infections caused by multidrug-resistant (MDR) bacteria resistant to the current WHO empirical therapeutic guidelines is resulting in a persistently unacceptably high rate of perinatal and infant mortality globally.

Protecting the limited available agents that remain efficacious as treatment regimens is of utmost importance in the context of a dearth of new agents emerging in the antibiotic pipeline to combat the management of AMR infections7. Within a slow and inadequate global antibiotic development programme, neonatal healthcare professionals are particularly unable to access the few new agents that do reach the market due to the regulatory impediments inherent in licensing agents for children and neonates8. Furthermore, while many older antimicrobials show promise for treating AMR infections9,10 their off-patent use remains widespread due to a multitude of hurdles in conducting clinical trials in this age group – risking poor efficacy and toxicity effects11.

While there is a gradual realisation of the importance of addressing AMR and neonatal sepsis to ensure gains can be made in neonatal morbidity and mortality on a global scale, there are gaps in understanding the current epidemiology of the bacteria causing neonatal sepsis in many LMIC settings, particularly within our geographic region. Robust global epidemiological data and antibiotic susceptibility profiles are necessary to ensure optimal empirical regimens are prescribed for the treatment of invasive neonatal infections, tailored to the local prevalence of AMR9. Through establishing a new regional collaboration to ascertain this data (NeoSEAP), clinician-researchers are collaborating to address this knowledge gap for Southeast Asia and The Pacific.

There are clear problems driving the burden of AMR and neonatal sepsis that disproportionately affect LMIC settings. By clearly defining the epidemiology of AMR in this vulnerable population and investing in simple infection prevention and control strategies as well as establishing antimicrobial prescribing practices in keeping with the WHO ‘access, watch and reserve’ categorisation, there is the potential to diminish the current burden of AMR in neonatal sepsis, to ensure the Sustainable Development Goals and Every Newborn Action Plan milestones can be achieved12,13. 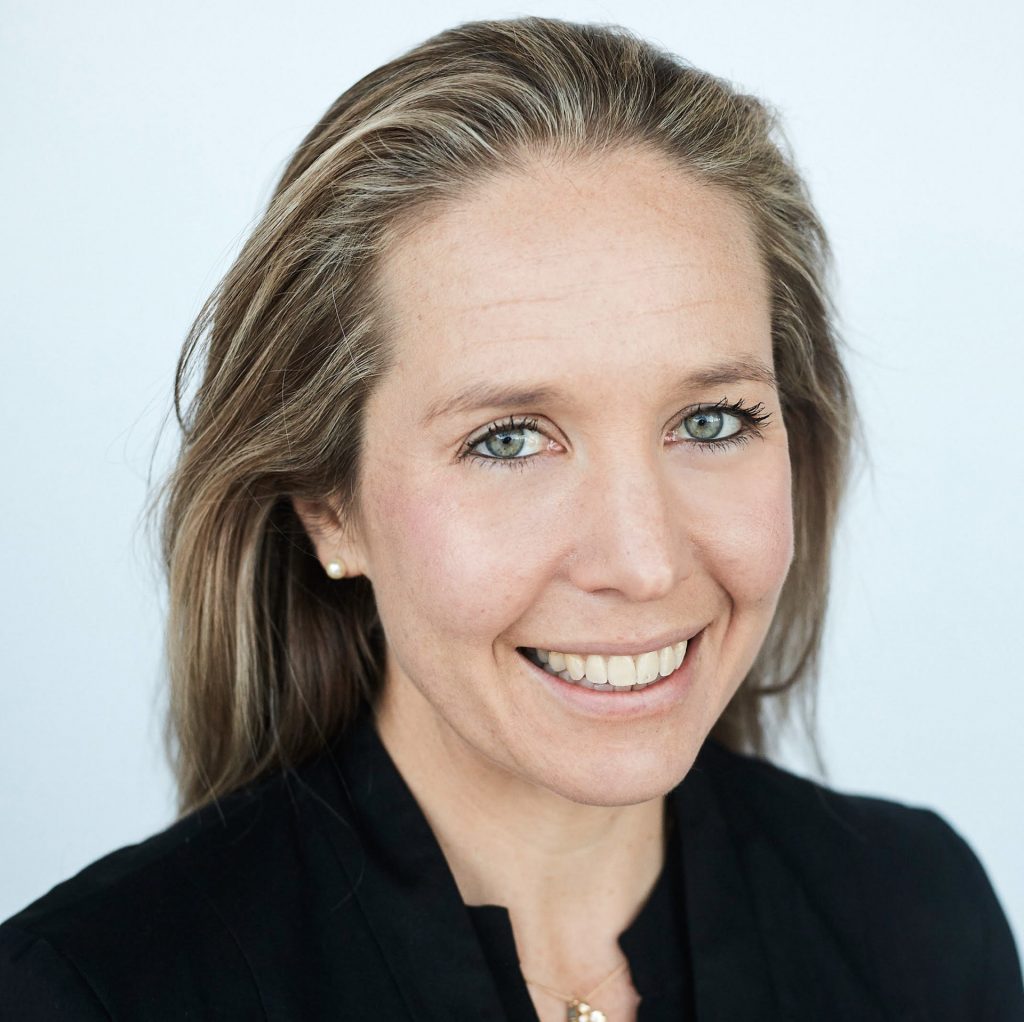 Phoebe C.M. Williams is a paediatrician who, as well as frequently working in East Africa, has also worked in urban and rural health settings throughout Australia. She continues to work closely with several hospitals in low-income countries and is passionate about global health issues. In 2021, Phoebe commenced an NHMRC Fellowship aiming to address antimicrobial resistance in neonates in low- and middle-income settings, with a particular focus on the Southeast Asian region.

Phoebe completed her medical training at the University of Sydney, Australia and was awarded her PhD after research on the topic of paediatric clinical infectious diseases the University of Oxford’s Tropical Medicine Network Unit in Kenya. 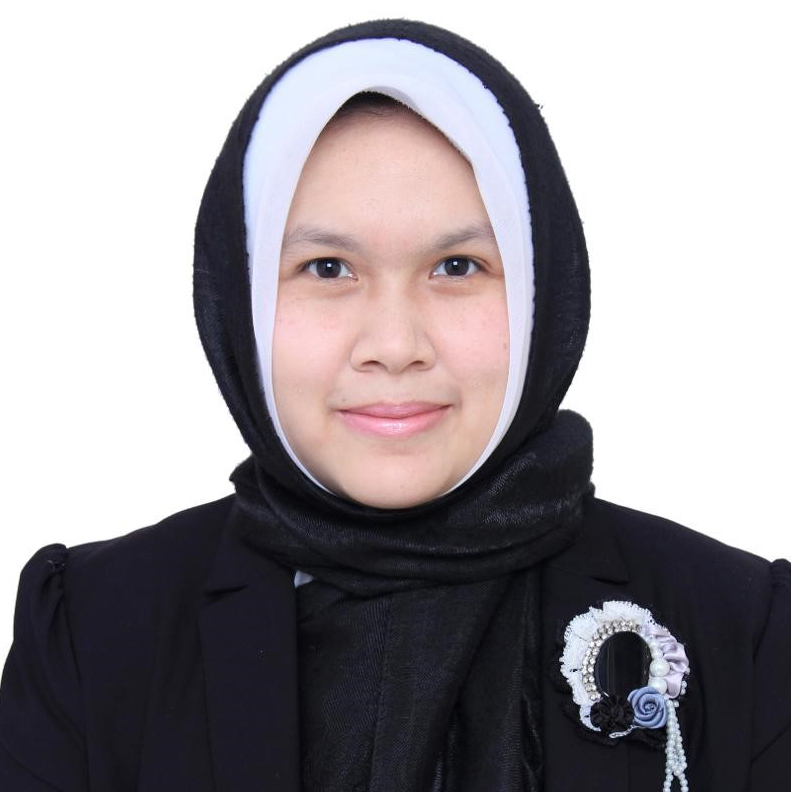 Nina D. Putri is a paediatric infectious disease consultant at Dr Cipto Mangunkusumo, The National Referral Hospital, Indonesia. She completed her medical degree as well as paediatric training at Universitas Indonesia and obtained her master’s degree from Liverpool School of Tropical Medicine, UK. Her research focuses on infection among neonates, such as congenital infection and neonatal sepsis. Nina is also actively involved in the COVID-19 response and immunization campaign in Indonesia. 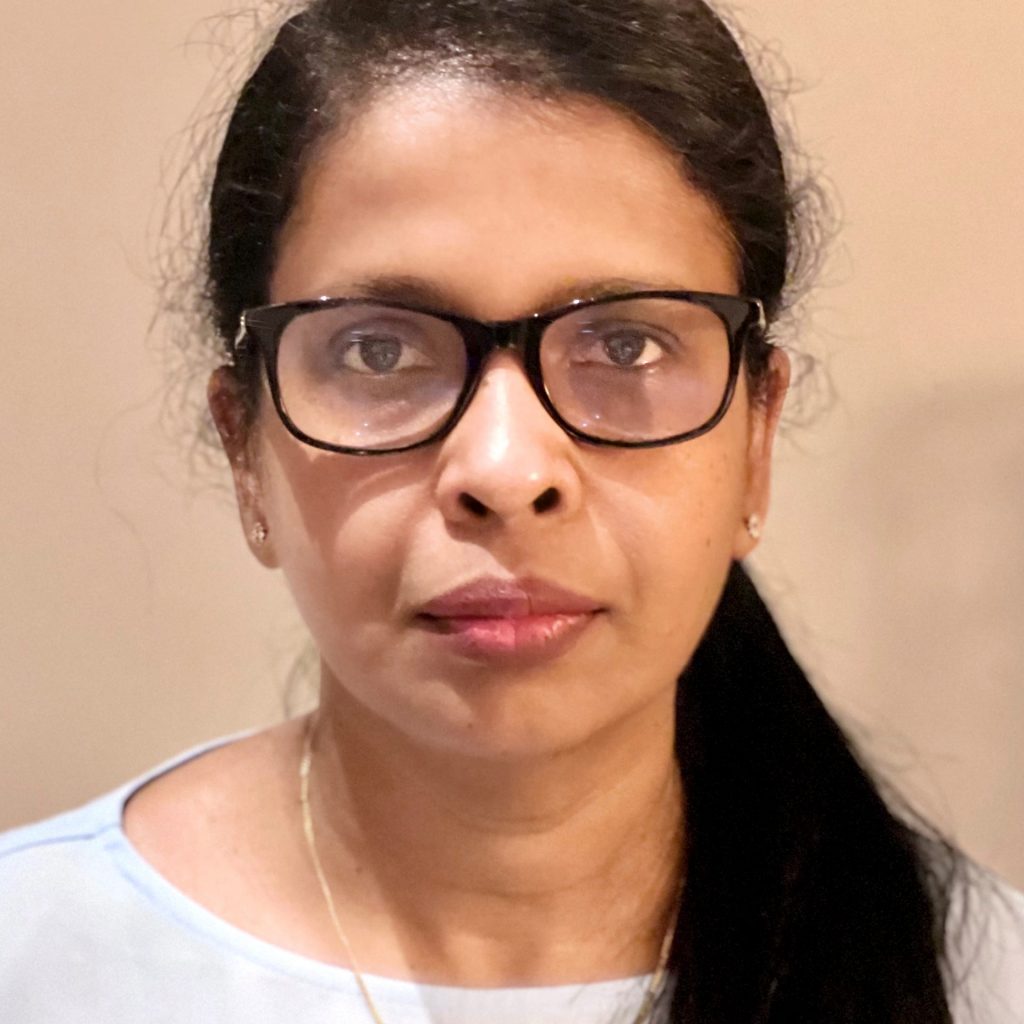 Gayana P.S. Gunaratna is a fellow in paediatric infectious diseases and microbiology at The Children’s Hospital at Westmead, Australia and a lecturer in the Department of Parasitology, Faculty of Medicine, University of Kelaniya, Sri Lanka.

Gayana obtained her medical degree from the University of Ruhuna, Sri Lanka. She was also awarded an MPhil degree for her research establishing a point of care diagnostic test for the diagnosis of cutaneous leishmaniasis in Sri Lanka. Whilst maintaining her clinical and teaching duties, she also sustained her research output with a particular focus on establishing diagnostic facilities for timely detection of infections in neonates and children living in low-income settings in order to improve antibiotics management.