Since it was created in 1971, Médecins Sans Frontières (MSF) has provided medical care to people affected by war, conflict and systematic violence around the world. As such, we have gained experience in addressing both the immediate and long-term medical needs of people affected by conflict. The health consequences of war can range from death or life-changing physical injuries to significant mental health consequences such as debilitating post-traumatic stress disorder. We have also seen how conflict destroys healthcare systems. More than one-third of our projects provide assistance to people living in war and armed conflict areas such as the Central African Republic, Iraq, Nigeria, South Sudan, Syria and Yemen.

Rise of antimicrobial resistance in war and conflict areas

A devastating complication that we have seen with conflict-related injuries is antimicrobial-resistant infections. Conflict can increase the vulnerability of populations towards antimicrobial resistance (AMR). The high rates of injury and associated risk of infection due to blast injuries and gunshot wounds can lead to community-acquired drug-resistant infections and the often-unsanitary conditions in some health facilities in conflict settings can lead to hospital-acquired resistant infections. War wounds can be deep and open requiring amputations as well as deep cleaning procedures or even invasive complex reconstructive surgery. All these injuries come with a high risk of infection. Concerningly, it has been found that people who are injured in conflict have an unexpectedly high level of drug-resistant infections1.

“Most of the cases we treat in this hospital are antibiotic-resistant, that’s because all of our patients come from warzones, where they didn’t get the right antibiotics. We do reconstructive surgery, so most samples we process are bone or soft tissue from infected parts, we follow the right steps until we can determine the right antibiotic for an infection and help the doctors decide on the right dosage8.”

May Al Asmar, laboratory supervisor at MSF’s hospital in Amman.

To make matters worse and for several reasons the available resources to diagnose and appropriately treat these patients is often missing in conflict settings 2,3. These include local destruction of health facilities and infrastructure, people fleeing to safety leading to insufficient skilled human resources to provide healthcare and disruption of the supply chain for medicine and equipment. In addition, conflict leads to a disruption of the regulatory bodies who are usually in charge of implementing, monitoring, supervising and enforcing health policies, many of which prevent and mitigate AMR. Finally, in times of conflict, diversion of resources towards military requirements rather than the population’s needs, including healthcare is problematic. These diversions include staff, supply, logistics and financial investment.

Therefore, there is a double impact of conflict on AMR. On the one hand, the system to identify, prevent, treat and respond to AMR is lacking and on the other hand, conflict can lead to higher rates of drug-resistant infections in war-wounded people. AMR is already a challenging problem to address in resource-constrained environments due to the lack of adequate diagnostics and therapeutics. In conflict settings, it becomes so complex to manage it’s almost impossible and hence, it’s all too often deprioritised.

MSF has been working to increase AMR countermeasures in conflict settings by increasing access to important AMR diagnostics such as microbiology. In several settings, MSF has found alarming levels of multidrug-resistant bacteria4.

Laboratories are a key tool in the fight against AMR. Only they can determine the type of bacteria causing an infection, as well as identify which antibiotics it is resistant to and provide information about the therapy the patient needs to follow. However, setting up a quality assured microbiology laboratory is not simple in many places, especially those affected by conflict. MSF has invested in laboratories with these capabilities in regions and countries such as the state of Palestine (Gaza), Jordan, Yemen, Mali and the Central African Republic.

MSF runs a regional referral hospital in Jordan treating patients with war wounds referred from conflicts in other countries in the Middle East. Before reaching this referral centre, these patients may have been in other health facilities, having had surgeries or received other antibiotics. MSF microbiological analysis showed that among Enterobacteriaceae isolates from these war-wounded patients, resistance to third-generation cephalosporin and carbapenem antibiotics was 86.2% and 4.3%, respectively. The prevalence of resistance to β-lactams antibiotics among Staphylococcus aureus (MRSA) is 60.5%. These resistance patterns are similar in patients from Yemen, Syria and Iraq5,6. This is extremely worrying data given that many war-wounded people don’t reach this facility to start with, which reflects the possibility that the problem may well be much more widespread in their country of origin. But there is a stark absence of microbiological data in these conflict settings to know the true extent of the problem.

Treating these types of resistant pathogens is incredibly difficult, given the limited number of available antibiotics. Furthermore, antibiotic therapy is often long and difficult for patients to endure, which can have a serious impact on their physical and mental well-being. And these are the patients who made it to the facility, there are countless other war-wounded people who are completely unaccounted for.

Having witnessed this situation, MSF has prioritized the prevention, identification and treatment of drug-resistant infections in places such as Jordan, Yemen, Gaza and Iraq.

Working on a multifaceted, context-adapted, field experience-based approach to AMR in hospitals in Middle Eastern conflict settings, we focus on infection prevention and control, microbiology and surveillance and antibiotic stewardship7.

“When you have an open fracture, you need lots of things to get better: different types of surgery, physiotherapy and avoiding the wound becoming infected, which is a high risk with these types of injuries. Unfortunately, for many of our patients who have been shot, the severity and complexity of their wounds – combined with the severe shortage of treatments for them in Gaza – means they have now developed chronic infections. What’s more, we’re finding that many of these people are infected with antibiotic resistant bacteria,”

However, there are several limitations to effectively address the issue.

Given the danger that AMR poses to global health and the high rates of AMR found in war-wounded patients, MSF calls on the international community to contribute to the fight against AMR in conflict settings. This can be done by setting AMR as a priority to be addressed in all countries regardless of the presence of conflict, increasing the access to diagnostic and therapeutic tools for AMR and training and capacity building of local healthcare workers. Jacob Goldberg is an emergency nurse from London with a Master’s degree in Epidemiology. He has worked for Médecins Sans Frontières (MSF) since 2014. Here, he previously held the position of Medical Coordinator by managing healthcare projects in emergency contexts, conflict-affected countries and both low and high-resource healthcare settings. He now works as Antimicrobial Resistance Strategic Lead & Policy Advisor at MSF UK. 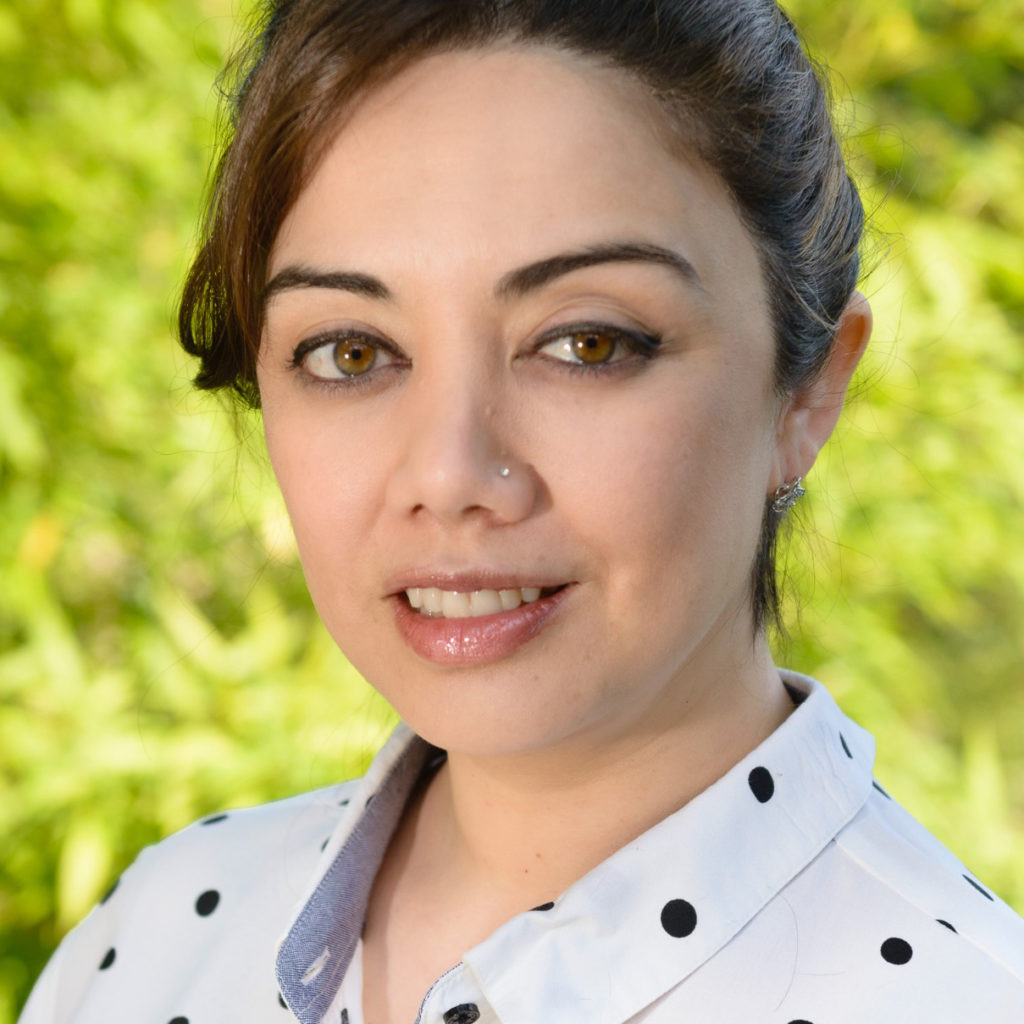 Angela Uyen-Cateriano is a medical doctor who holds a master’s degree in infectious diseases control as well as a master’s of business administration in health care administration and a master’s in International relations. Angela joined MSF in 2009 and now works as a health policy advisor at MSF.

Gijs Van Gassen is a communications advisor at MSF. He has worked for the organization since 2008 and focuses on the public communication of medical topics such as Ebola virus disease, malaria, COVID-19 and antimicrobial resistance.