There is no doubt that the world needs new antibiotics, especially truly innovative ones with new modes of actions to attack drug-resistant bacteria and counter the silent surge of antimicrobial resistance (AMR). The challenges and barriers in achieving these kinds of innovations and the consequences of failing to resolve this complex issue are well known in both academic and policy circles1,2. However, there is also another challenge related to antibiotics which has received less attention, namely the growing lack of availability of old, common antibiotics such as penicillin, either because they are not registered in less commercially attractive countries or because of supply shortages. In particular, antibiotic shortages afflict countries of all levels of income and produce far-reaching negative consequences, ranging from patient suffering because of lack of treatments to increased healthcare costs and, eventually, also to a rise in the number of drug-resistant infections.

I have been working on the issue of antibiotic shortages for the last three years through the Swedish multi-sectorial platform PLATINEA, which involves academia, healthcare, public authorities and industry. Together we have identified about 60 causes of antibiotics shortages and singled out ten possible solutions to address this problem, starting from about 30 alternatives. Here I discuss the nature and impact of antibiotic shortages. I also discuss the causes behind them, and finally, present a set of possible solutions to address this.

The shortage of antibiotics: A growing problem

The shortage of antibiotics is not a new issue but has been slowly increasing in the last 10 years across the world3,4,5,6. An example of a global shortage is ceftibuten, a third-generation cephalosporin, which was withdrawn from most countries in 2016. Others include piperacillin-tazobactam where repeated accidents in an active pharmaceutical ingredient (API) factory since 2017 impacted the production and benzathine penicillin which was unavailable in 2015 in around 40 countries due to insufficient production capacity7.

Identifying the causes of shortages of antibiotics and proposing solutions to address them is just the first step in a long and complex process of change that will need to involve the whole antibiotics field, including industry, healthcare, public authorities and transnational bodies.

An antibiotic shortage may cost up to $20-30 million per event8 including costs for more expensive substitutes, longer hospitalization, increased morbidity and even mortality if alternative therapies are not available. This is, unfortunately, the typical situation of low-income countries. As shortages result in patients receiving suboptimal or broad-spectrum antibiotics, it can lead to increased drug resistance, or necessitate the use of reserve antibiotics to treat common infections9.

The causes of antibiotics shortages

There are many complex reasons behind shortages. Single events can be caused by an unexpected demand increase such as the current COVID-19 pandemic, production disruptions (e.g. accidents) or quality problems3,4. However, the root cause is the low profitability afflicting the whole antibiotic field10,11. Most antibiotics are ‘generics’, with the positive effect of several competitors producing them and their prices falling, but they have now fallen to a point where fewer and fewer suppliers want to provide them. From the buyer’s side, procurement procedures unleash price races ‘to the bottom’4,8 and avoid volume commitments which would reduce uncertainty for antibiotics suppliers.

On the production side, other causes of shortages are rigid manufacturing systems unable to cope with uncertain demand and the hard-to-motivate investments required to expand and upgrade facilities if margins on antibiotics are so low. The risk of shortages is further aggravated by the fact that providers have offshored API production to a few geographically concentrated locations in China and India8, with increased natural disaster and geopolitical risks. Moreover, antibiotic supply chains stretch globally and are today more fragile4,12, because the large geographic and cultural distances make it more difficult to communicate between the various actors in the chain and to coordinate physical flows of goods moving between various locations. The lack of transparency of supply chains also makes it difficult for buyers to assess the true risk of shortages4,8. This in turn reflects a general problem of weak collaboration between the various stakeholders in the antibiotic field, especially industry, public authorities and healthcare providers.

There are many possible solutions to address, and more importantly prevent, antibiotic shortages. In the short-term, actors operating at various steps of the supply chain can introduce warning systems, increased level of stocks and better demand forecasts8,10. Long-term changes, however, will require new economic models to give more incentives to improve availability. These include fixed yearly payments for a guaranteed supply of selected antibiotics (as currently piloted by Sweden and the UK)13,14,15, rewards for suppliers achieving high delivery precision4, and procurement models allocating tendered amounts to several suppliers8. This will reduce dependence on a single supplier and keep alternative ones in the marketplace.

Further, more transparency across supply chains would allow to identify and assess the risk of shortages associated with a particular plant4,5. Another solution for smaller customers or for customers considered unattractive is jointly procuring antibiotics to achieve a critical mass towards suppliers3, or the more extreme solution of stimulating local production of critical antibiotics8. While all these individual solutions are important, it is also necessary to improve coordination in the antibiotic field through task-oriented collaboration platforms. These are increasingly needed at an international level as antibiotic shortages are a common problem among several countries and many of its causes relate to the global structure of the industry. Moreover, these collaboration platforms need to include all relevant sectors and stakeholders involved in the issue, from academia to healthcare providers as well as those from public authorities, industry and NGOs.

An antibiotic shortage may cost up to $20-30 million per event including costs for more expensive substitutes, longer hospitalization, increased morbidity and even mortality if alternative therapies are not available.

PLATINEA is an example of such a platform. It operates in Sweden and has organized an international workshop which was held on March 17, 2021, at the Uppsala Health Summit. This workshop focused on three solutions against antibiotics shortages, namely: (1) increased transparency in supply chains and (2) improved profitability for antibiotics providers, which would, in turn, enable (3) investments in new and upgraded factory. For details about this workshop, see here.

Identifying the causes of shortages of antibiotics and proposing solutions to address them is just the first step in a long and complex process of change that will need to involve the whole antibiotics field, including industry, healthcare, public authorities and transnational bodies. Implementing these solutions will require investment as well as changes in routines and regulations, which might create substantial barriers. Therefore, engagement and collaboration between stakeholders will be essential to improve the supply of antibiotics globally. 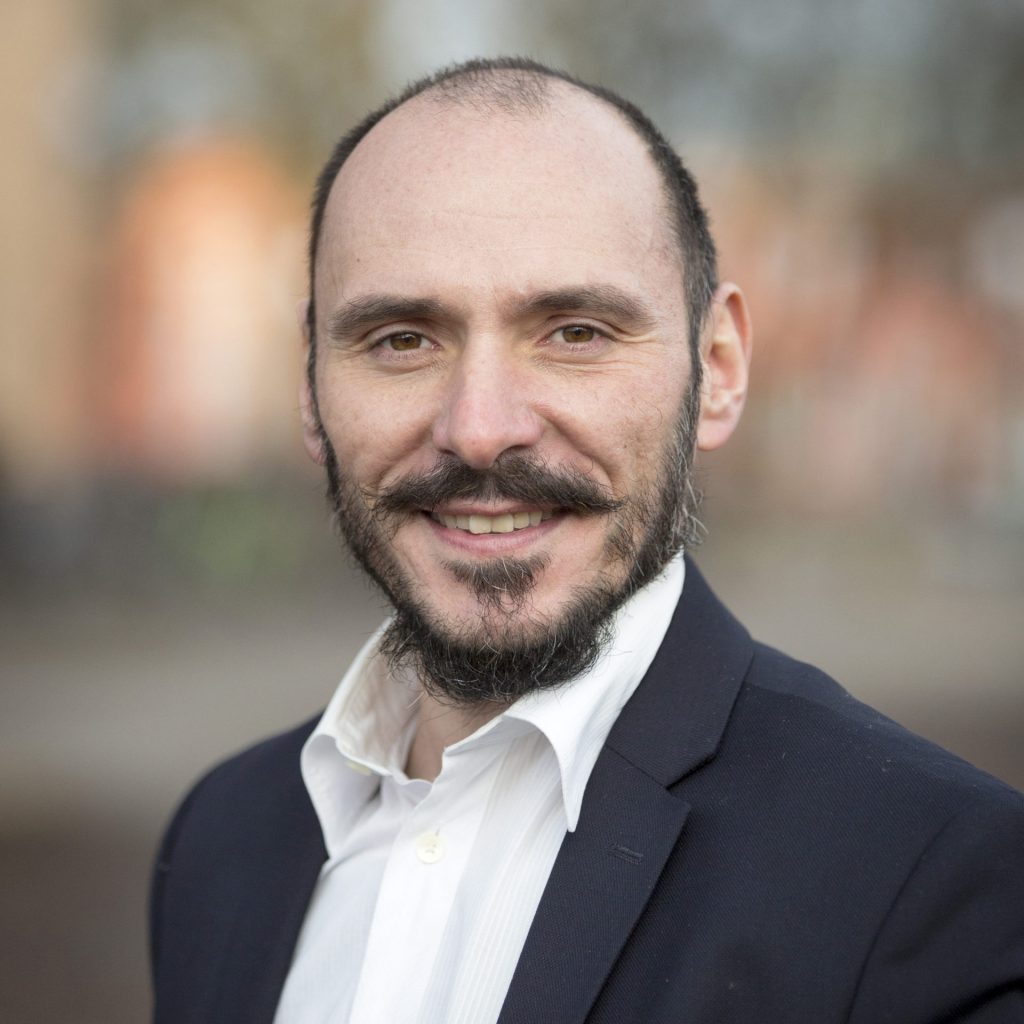 Enrico Baraldi is Professor of Industrial Engineering and Management at Uppsala University, Sweden.

His research covers industrial networks, product development, innovation management, business strategies as well as science & technology studies (STS). He also focuses on academic entrepreneurship and industrial and research policy. Enrico is also involved in identifying, developing and promoting solutions to address the challenge of antibiotic resistance. He has been leading the collaboration platform PLATINEA for innovation of existing antibiotics and has worked in the DRIVE-AB project on new economic models to stimulate antimicrobial research and development. He also studied commercialization strategies of universities and the utilization of science in society and industry.

He has published his research in various academic journals such as Academy of Management Perspectives, European Management Journal, Technovation, Journal of Business Research, Current Opinion in Microbiology, and The Lancet Infectious Diseases.