Lack of access to generic antibiotics and antifungals is an overlooked issue in AMR – by Fatema Rafiqi, Moska Hellamand and Martijn van Gerven

Antimicrobial resistance (AMR) is a clear and fast-rising threat to the health of humans and animals, the economy, and the environment. And the current situation is dire. In 2019, the deaths of 1.27 million people were directly attributed to antimicrobial-resistant infections.1 The World Bank estimates that the material risk of AMR will result in global output losses of over USD 1 trillion by 2030 and USD 2 trillion by 2050.2

It is the world’s poorest countries that experience the highest levels of AMR and the highest rates of infectious disease.1 And it is precisely the people living in these countries that also suffer from significant gaps in access to adequate treatment. Pathogens know no borders, and if the lack of access is not addressed in the country of origin, drug-resistant infections will spread globally.

When the right, first-line antibiotics and antifungals are not locally accessible, a doctor may resolve to prescribe a less effective alternative that is not only less likely to cure the patient’s infection but can also contribute to AMR. In some cases, doctors might not have the option to prescribe any treatment. In addition, the lack of access to diagnostics exacerbates the problem by making it difficult for doctors to prescribe the correct antibiotic for a specific pathogen and infection.

Indeed, the overconsumption of antibiotics and antifungals is undoubtedly another factor that increases the risk of AMR. But the lack of appropriate access is also a significant contributor – and the death toll is rising.3,4  Waste that has not been adequately disposed of, or treated, can carry antibiotic residues and resistant microbes that contaminate soil and water resources – causing a significant impact on ecosystems worldwide and impacting on AMR.5

The WHO Antibiotic Classification system, AWaRe, categorises antibiotics based on their potential to select drug-resistant bacteria and facilitate the dissemination of drug resistance.6 Most antibiotics are older, off-patent products and fall under the ‘’Access’’ category. This includes first- and second-line treatments that should be readily available to treat common infections, as they have the lowest risk of triggering resistance. With the controlled availability of Access treatments, including strictly observed stewardship practices, the effectiveness of Watch and Reserve categorised antibiotics will be preserved.

At the Access to Medicine Foundation, we track and evaluate pharmaceutical companies’ actions to address AMR. Our 2021 AMR Benchmark found that only 14% of off-patent/generic products were filed for registration in more than ten of 102  low and middle-income countries (LMICs).7 When pharmaceutical companies fail to register medicines in LMICs, there are consequences for local drug resistance and, ultimately, the global rise of AMR.

Regarding access, the global AMR agenda currently prioritises on-patent antibiotics, with initiatives such as the cefiderocol agreement between Shionogi, CHAI and GARDP, and Pfizer’s Accord for a Healthier World Initiative. However, it is critical for companies also to prioritise providing access to older, essential off-patent/generic antibiotics and antifungals as a solution to saving lives and preventing AMR.

In our June 2022 report on how pharmaceutical companies and other stakeholders can act on access to antibiotics and antifungals in LMICs, we identified only one case study demonstrating an access strategy for an Access antibiotic.3 Sanofi collaborated with manufacturers in Nigeria and transferred technology to locally produce metronidazole, a first-line Access antibiotic to treat gastrointestinal infections. As a result, nearly half a million boxes of metronidazole are now annually produced for the Nigerian population. Other strategies to improve access can address the lack of clarity over local demand and stimulate diversification of supply chains or develop long-term (pooled) procurement strategies to improve the financial stability and viability of the market for off-patent/generic antibiotics and antifungals.

In global efforts to tackle AMR, chronic issues in access to antibiotics and antifungals in LMICs simply cannot be overlooked and must be addressed.

Another option to support better access is a global access facility that could reward companies for making their products more widely available while safeguarding their appropriate use and stimulating innovation.10 This approach is being explored by WHO’s and GARDP’s SECURE initiative, which aims to expand access to essential antibiotics in LMICs, including on- and off-patent antibiotics based on public health needs.11 A pilot is expected to start at the end of 2023 to demonstrate the value of this initiative.

Addressing the stark lack of access initiatives to off-patent/generic products requires urgent attention. Collaborations and partnerships between different stakeholders are essential, as outlined in our June 2022 study, which includes specific recommendations for pharmaceutical companies, governments, investors, international organisations, and other stakeholders.3 In global efforts to tackle AMR, chronic issues in access to antibiotics and antifungals in LMICs simply cannot be overlooked and must be addressed. 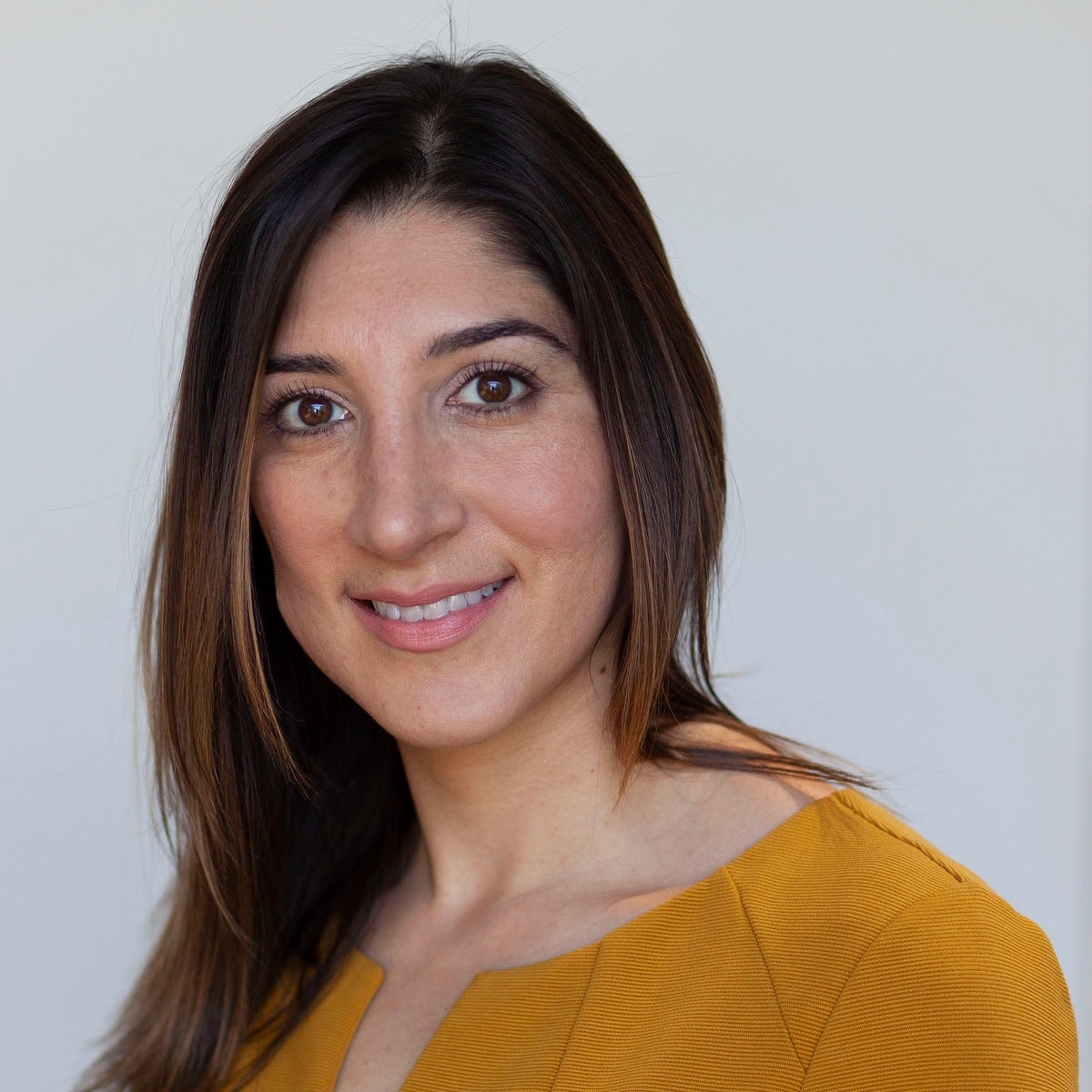 Fatema Rafiqi is the Research Programme Manager for the Antimicrobial Resistance Benchmark at the Access to Medicine Foundation, managing the programme’s dedicated research team. She has a background in drug discovery, disease models and mechanisms and holds a PhD in Biomedical Sciences from the University of Dundee. She further trained in prostate cancer research as a postdoctoral fellow at the Brady Urological Research Institute at the Johns Hopkins School of Medicine in the USA. 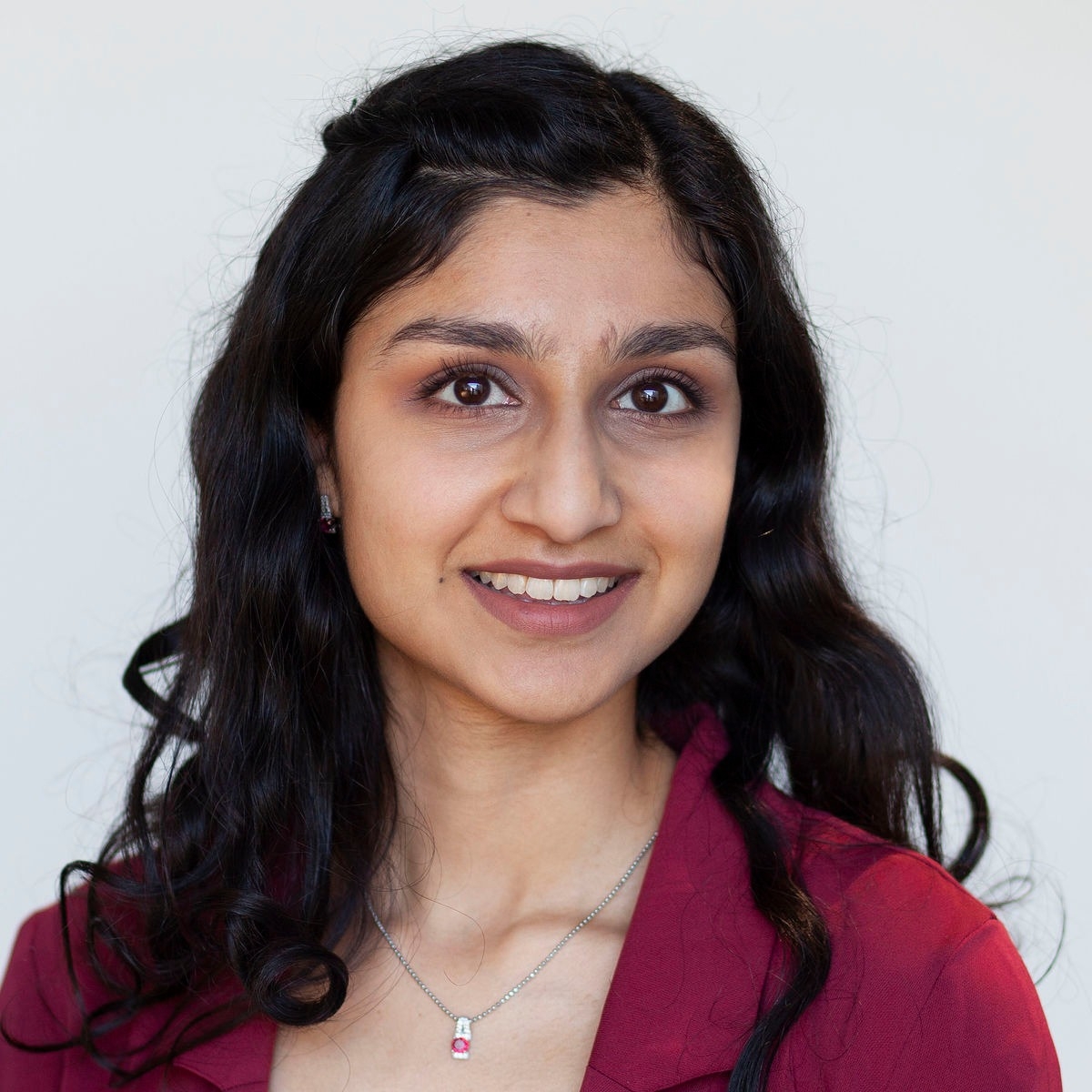 Moska Hellamand is a Researcher for the Antimicrobial Resistance Benchmark at the Access to Medicine Foundation. She holds a Bachelor’s (honours) degree in Pharmaceutical Sciences and a Master’s degree in Drug Innovation from Utrecht University. During her Master’s studies, Moska researched the Essential Medicines List at the WHO Collaborating Centre for Pharmaceutical Policy and Regulation, specifically looking into selecting Essential Medicines for TB, HIV, oncology and Hepatitis C. 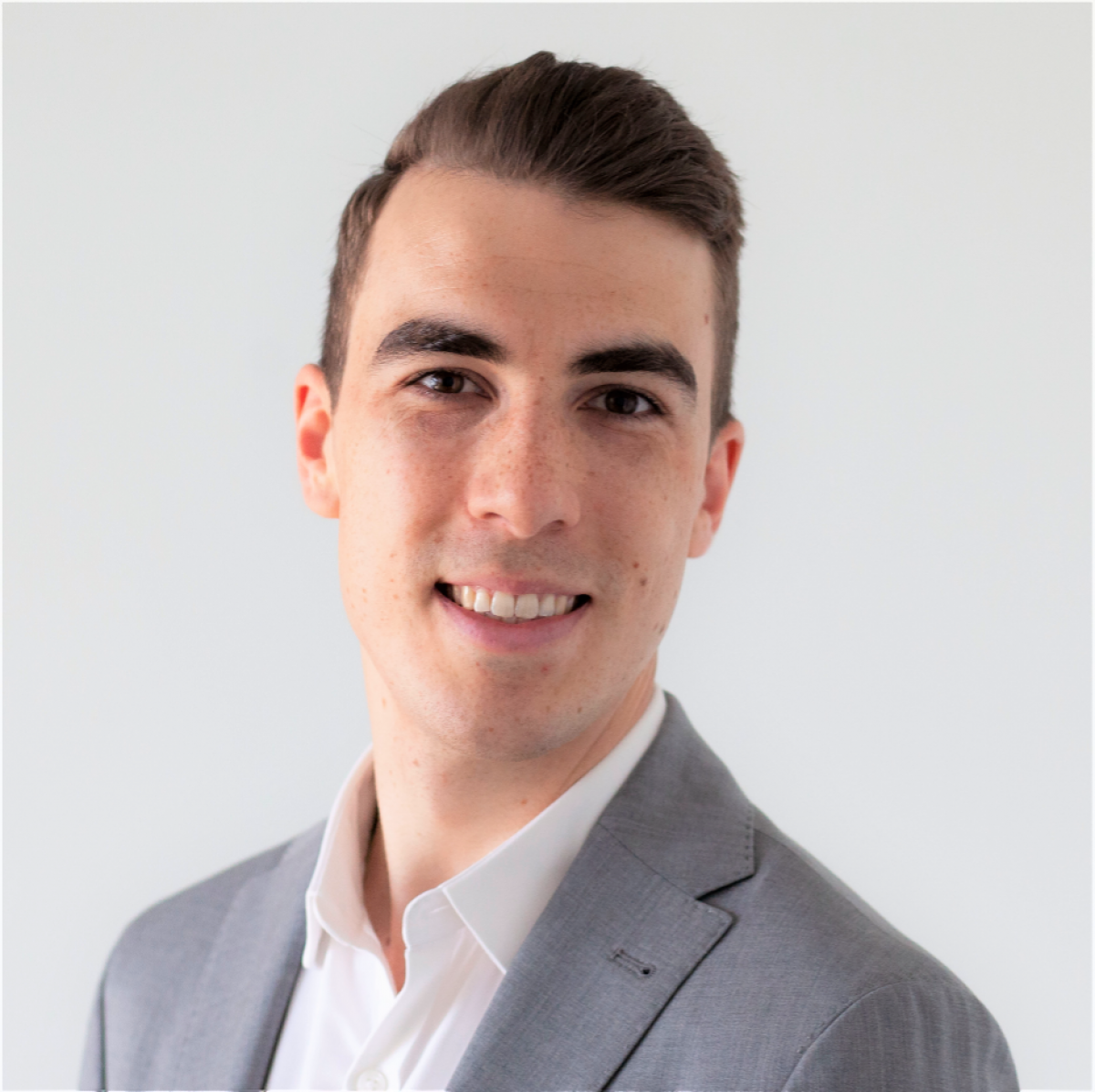 Martijn van Gerven is a Researcher for the Antimicrobial Resistance Benchmark at the Access to Medicine Foundation. He holds a BSc and MSc in Nutrition and Health from Wageningen University & Research and is focused on translating fundamental science into accessible innovations. He completed a minor in Immunology and Genetics at Stockholm University and an internship at a Life Science consultancy where he researched and assisted Dutch biotech companies with their needs for business development support.